District / About Us
Print Page

The county of Henderson is called a typical mountain county, because it consists of these elements: mountain ranges, isolated peaks, a rolling plateau and level valley areas. Elevations range from 1400 feet near Bat Cave at the foot of the Blue Ridge, to 5000 feet on Little Pisgah. 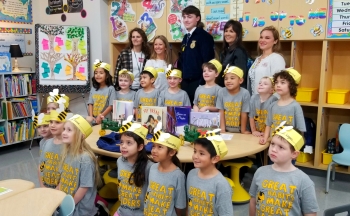 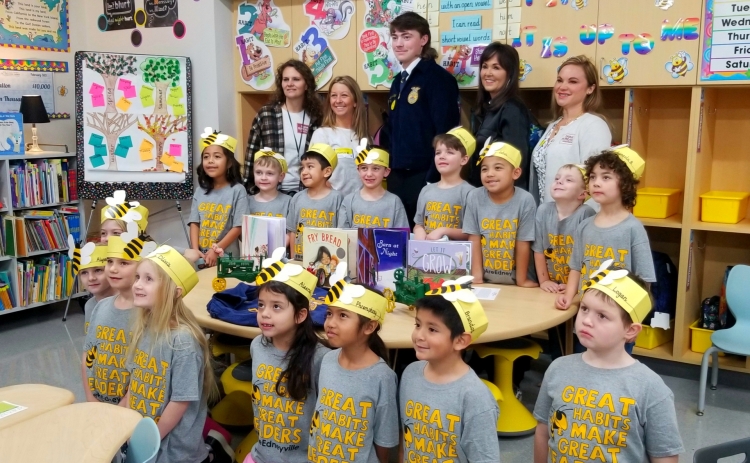 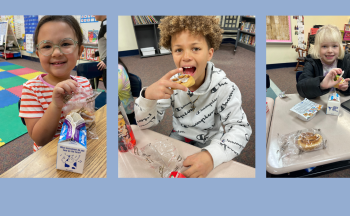 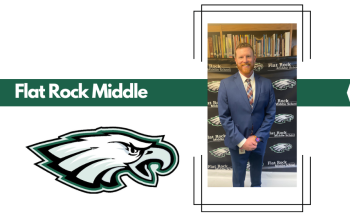