Course Requirements for All Students

Pass an approved test of CPR skills, as required by NC State Board policy. 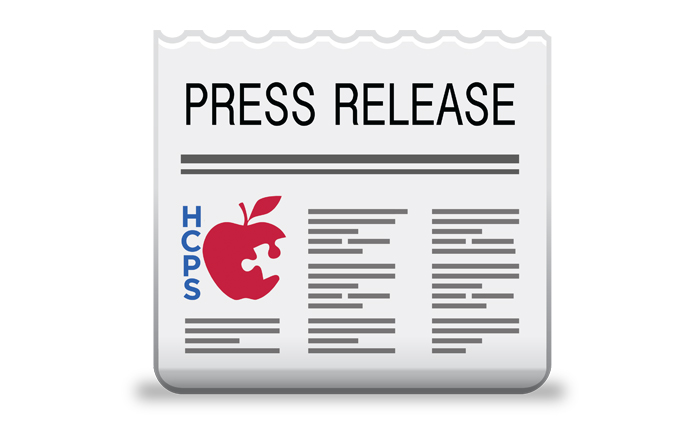 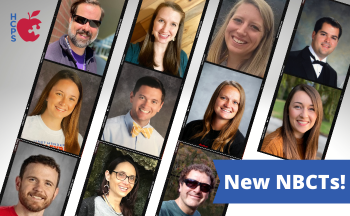 HENDERSONVILLE, N.C. (March 16, 2021) – The most nationally respected professional certification available in K-12 education, National Board Certification is an optional intensive certification process with extremely high standards for teachers. This spring, Henderson County Public Schools celebrates 11 educators who have earned the credential from the National Board for Professional Teaching Standards and joined […] 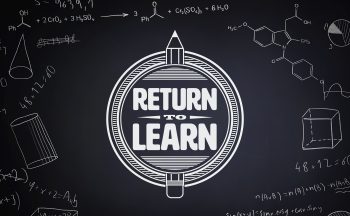 Grades 6-12 Transitioning to Plan A on March 23

Following this morning’s approval by the Henderson County Board of Public Education, Henderson County Public Schools will welcome its middle and high school students back on campus Tuesday, March 23, 2021, under Plan A – the fully in-person learning model. This planned transition follows Wednesday’s announcement of the NC General Assembly’s compromise legislation to reopen […]