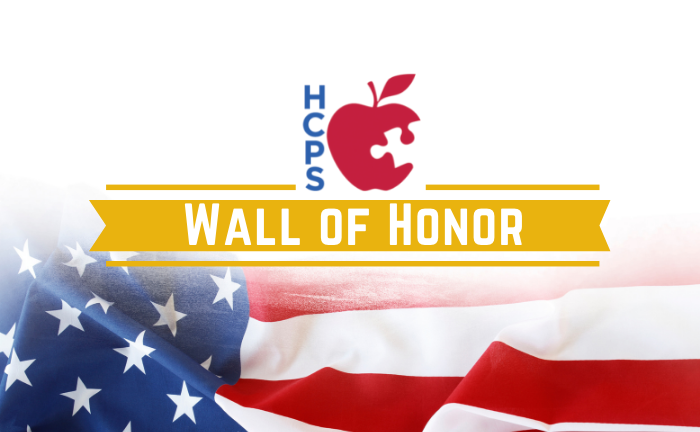 In Observance of Veterans’ History Awareness Month in North Carolina, Henderson County Public Schools honors the staff members in our HCPS Family who have served our country in the military, and who continue to serve the students and families of our community. 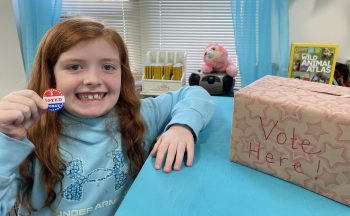 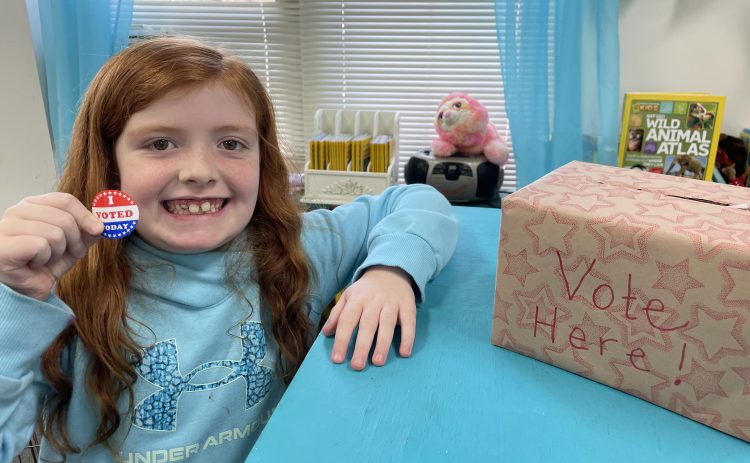 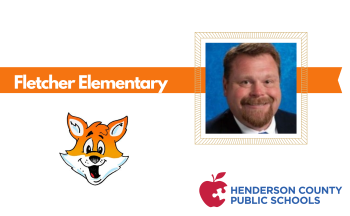 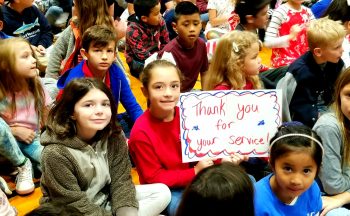