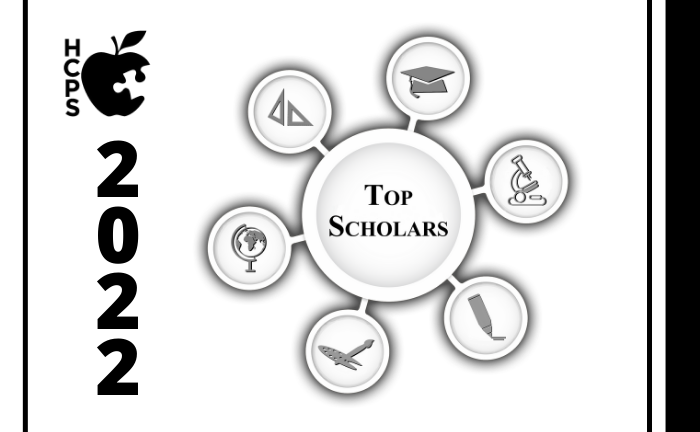 Sixty-seven of Henderson County Public Schools’ highest-achieving graduating seniors were honored Thursday, May 26, during the 2021-22 Top Scholars Banquet at Blue Ridge Community College. Held annually for 18 years, the Top Scholars ceremony recognizes the academic and athletic successes and strong leadership of seniors at the top of their classes.

Last year, Top Scholars celebrations were held at individual high schools throughout the county due to capacity restrictions from the COVID-19 pandemic – which canceled the 2020 event altogether. Yesterday, student, families, and administrators were thrilled to join together once again under one roof for the traditional banquet at Blue Ridge.

As a group, this year’s cohort of Top Scholars received a total of $1,752,918 in college grants and scholarships, had an average 4.43 GPA and 27.5 ACT score, and volunteered at more than 85 organizations and nonprofits in Western North Carolina, the Upstate, and beyond. Forty-four of the 66 Top Scholars are originally from North Carolina, and 50 plan to continue their education in the state. 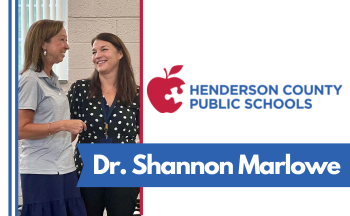 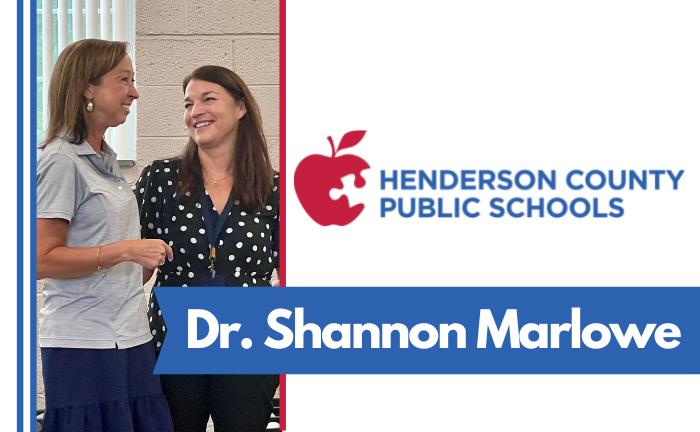 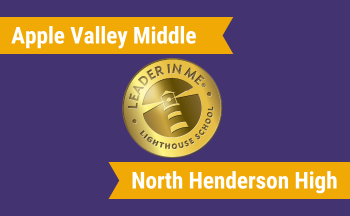 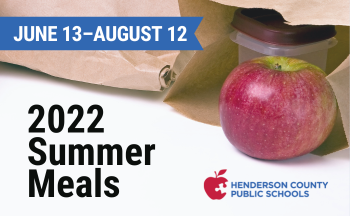 Henderson County Public Schools (HCPS) will continue serving the health and wellness of its students over the summer months through the Summer Food Service Program, which begins Monday, June 13. From Monday, June 13, 2022, through Friday, August 12, 2022, the HCPS Child Nutrition Department will operate 19 open sites, consisting of the 17 stops […]