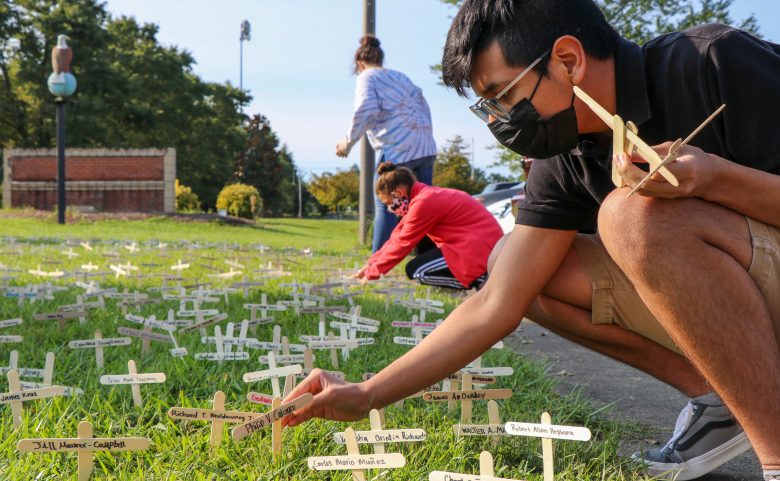 On the morning of Friday, September 10, students at East Henderson High filed out from their classrooms to gather solemnly around their school’s entryway, to the sound of Taps being played by a classmate.

In the grass at the center of the school’s entrance, 2,977 small wooden crosses bore hand-written names of the casualties of Sept. 11, 2001.

Students had spent the past two weeks crafting the crosses out of popsicle sticks and glue, meticulously writing the names of the individuals who lost their lives at the World Trade Center, on the ground in New York City, at the Pentagon, and in a field near Shanksville, Penn.

Organized by the Social Studies department at East, the memorial was publicized to the rest of the school community to participate in moments of remembrance, said social studies teacher Devin Gordon. Teachers were encouraged to bring their classes out to the front of the school to take in the visual representation of the attacks’ magnitude. 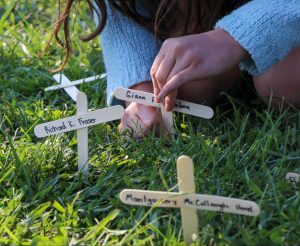 “I know this isn’t sacred ground,” social studies teacher Daniel Corhn told a group of students, as he gestured to the plot of land in front of the school. “But these crosses represent all those people who did not make it home to their families.”

Seniors Raphaella Alvarez-Poblete and Mack Mauger took on the charge of designing the banner that hangs above the memorial at the school’s entryway. Though neither student had yet been born by September 11, 2001, both said they have been touched by the social studies memorial this week and by their families’ shared experiences.

“The country really never reverted to the way it was,” said Alvaraze-Poblete. “I wasn’t born; I wasn’t there to feel that change,” she said. “But my elders tell me the United States changed after 9/11.”

“My dad was actually a first responder and was across the bridge when it happened,” Mauger said, and added that their mother was in tears this morning as both parents recollected the 20th anniversary of the tragedy. “Seeing how much it struck them really made me feel something,” Mauger said.

Both Mauger and Alvarez-Poblete agree on the importance of researching the terrorist attacks on 9/11 and commemorating the lives lost, even though they and the rest of their classmates don’t have vivid memories of that day in history.

“Even though we weren’t born, learning to stand united is the easiest way to get through a hardship,” Alvarez-Poblete said. Mauger added, “America may never truly recover from the trauma from the event, but we can grow stronger together.” 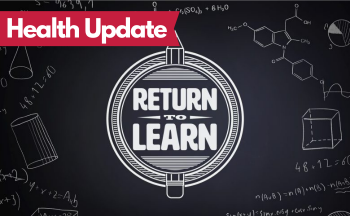 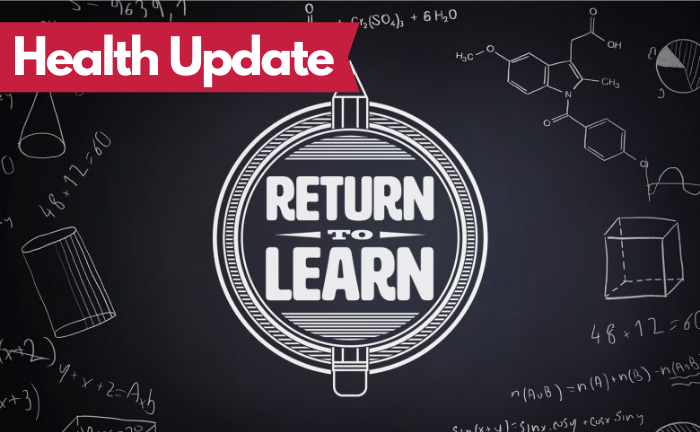 Dear Henderson County Public School families, The Henderson County Department of Public Health has notified us that to date, 6 staff and students at Atkinson Elementary have lab-confirmed cases of COVID-19 that are epidemiologically linked, meeting the North Carolina Department of Health and Human Services (NCDHHS) definition of a “cluster.” We are working in close […]

Dear Henderson County Public School families, The Henderson County Department of Public Health has notified us that to date, 5 staff and students at Sugarloaf Elementary have lab-confirmed cases of COVID-19 that are epidemiologically linked, meeting the North Carolina Department of Health and Human Services (NCDHHS) definition of a “cluster.”  We are working in close […]