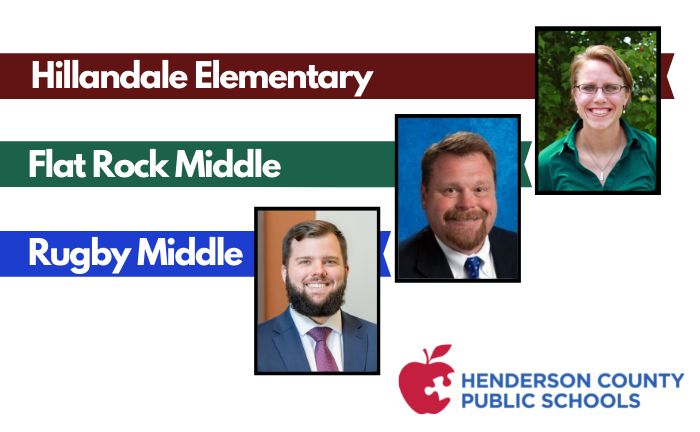 HENDERSONVILLE, N.C. (May 11, 2021) – Following approval by the Henderson County Board of Public Education on Monday evening, Henderson County Public Schools (HCPS) announces the following administrative changes for the 2021-22 school year:

Katie Bradley, currently Assistant Principal & Athletic Director at East Henderson High (EHHS), has been named the new Principal for Hillandale Elementary. Bradley will be filling the principalship vacated by Kelly Pratt, who is moving to the N.C. Department of Public Instruction to continue her education career as the K-3 Literacy Consultant for the Western Region.

John McDaris, currently Assistant Principal & Athletic Director at West Henderson High (WHHS), will move across the street to Rugby Middle, where he will serve as the school’s new Principal. Rugby’s former principal Scott Moore moved to Central Office in March to begin his role as district Director of Middle Schools, and Jenny Moreno has served as interim principal for the remainder of the current school year.

Matthew Haney, currently Principal at Etowah Elementary, will return to his Eagles’ nest at Flat Rock Middle (FRMS), where he served as Assistant Principal from 2015-2017. Haney will now serve as Flat Rock’s new Principal, following Melanie Adams’ retirement from the office at the end of June.

“It’s exciting to see such a strong group of wise, compassionate, and innovative leaders preparing to take Hillandale, Rugby, and Flat Rock into the new school year,” said Superintendent Dr. John Bryant. “I look forward to seeing how these school families embrace Ms. Bradley, Mr. McDaris, and Mr. Haney and thrive under their leadership.”

Bradley is in her 17th year with HCPS, and has spent the majority of her time at EHHS. Bradley started in the district as an Assistant Teacher of Exceptional Children in 2005, co-teaching physical education before being named Head Basketball Coach at EHHS in 2007. She continued coaching the Lady Eagles through 2014, during which time she also taught physical education at FRMS and then Occupational Course of Studies for Exceptional Children at East. Bradley led EHHS as Lead Teacher from 2015 to 2017, during which time she was named East’s Teacher of the Year in 2015, and ultimately the 2015 HCPS Teacher of Year award. She has served in her current role since 2017.

“I am so excited to be joining the Hillandale team!” Bradley said. “I am a Hillandale alum, and it is such an honor to be serving in a school that was so impactful for me as an elementary student. I can’t wait to get started!”

McDaris began his career in education in 2010 as a social studies teacher at Brevard High School in Brevard, N.C. He joined the HCPS Family in 2014 as Assistant Principal & Athletic Director at North Henderson High, where he quickly demonstrated his leadership in education. McDaris served North for six years, before transitioning to his current administrative role at WHHS.

“I would like to thank Dr. John Bryant and the Henderson County Public Schools leadership team for entrusting me with this opportunity to serve at Rugby Middle School,” McDaris said. “I am humbled, honored, and thrilled to continue to work with the exceptional teachers, students, parents, and community members in Mills River, Etowah, Fletcher, and Hendersonville in this new capacity.”

Haney began his career in education with Haywood County Schools in 1999 as a technology education teacher and assistant football coach at Waynesville Middle School. Before joining HCPS, Haney taught Metals Manufacturing Technology at Asheville High School, Technology Education at T.C. Roberson High School, served as assistant coach for T.C. Roberson’s football and track programs, became Assistant Principal at Canton Middle, and then Assistant Principal at Pisgah High. Haney joined the FRMS administrative team in 2015, and transitioned to his current role as Principal at Etowah in 2017.

“It is both an honor and privilege to be coming home to Flat Rock where I started in Henderson County,” Haney said. “I look forward to partnering with the faculty, students, and families of this wonderful community as we strive towards excellence.”

Bradley earned her undergraduate degree from UNC–Chapel Hill and her Masters of Arts in Teaching (Special Education) from Western Carolina University (WCU), where she is currently pursuing her Doctorate in Educational Leadership. McDaris and Haney are also proud Catamounts, having earned their undergraduate degrees and Masters of School Administration from WCU – where McDaris is currently pursuing his Doctorate in Educational Leadership. 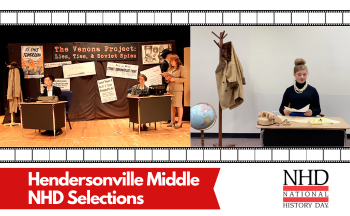 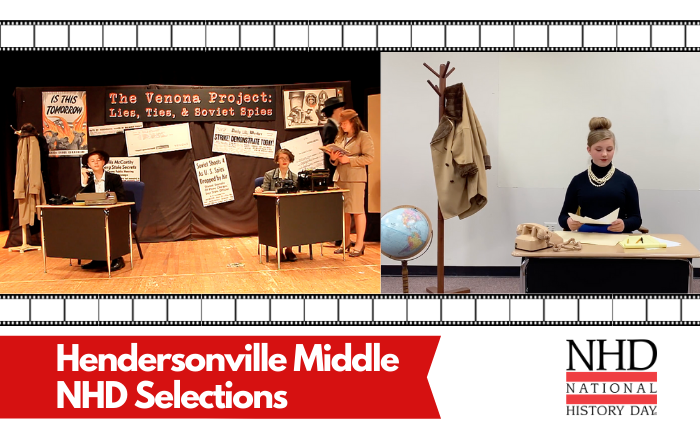 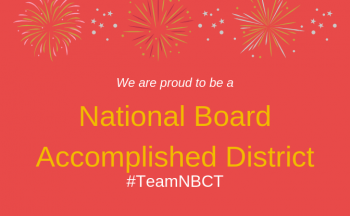 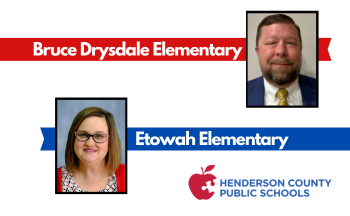