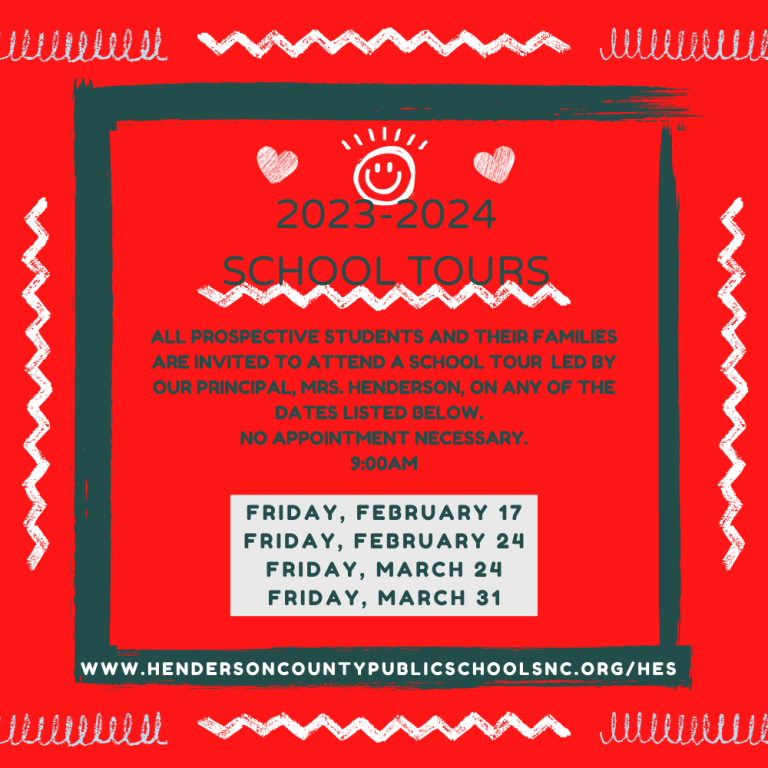 We are excited to be offering in-person school tours once again this year! Anyone interested in learning more about Hendersonville Elementary School is invited to visit on any of the dates listed below for a guided tour of our school.  Our principal, Mrs. Henderson, will lead a tour from 9:00am-10:00am on each of these Fridays.  No appointment is necessary.

For more information about seeking reassignment to our school, visit How to Become a Cubcat. 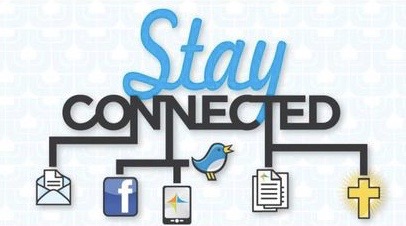 Stay Connected With Us

Has your contact information changed? Be sure to share that with the front office as well. That way we can be sure to have the most up-to-date information and can reach you when needed! 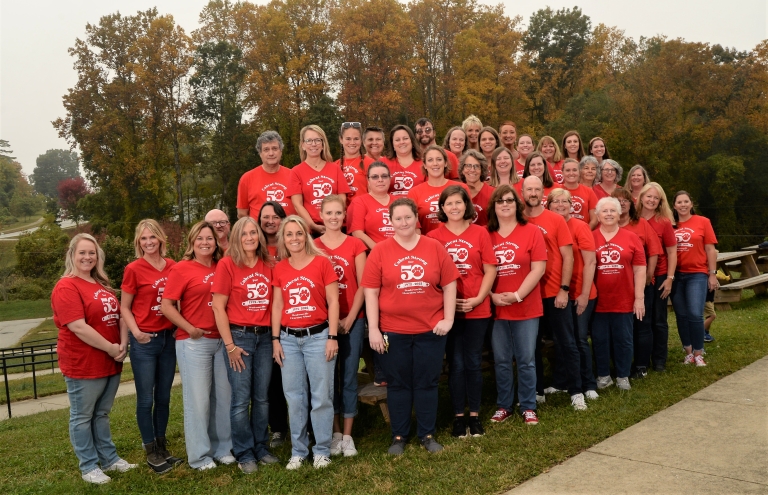 At Hendersonville Elementary School, we will provide a solid academic foundation for each child. We will encourage and empower students to achieve their academic best while emphasizing respectfulness and responsibility for success in life. 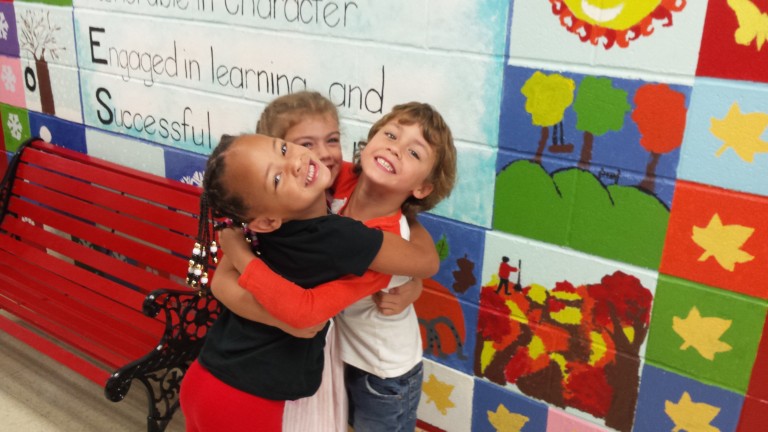 Engaged in Learning, and 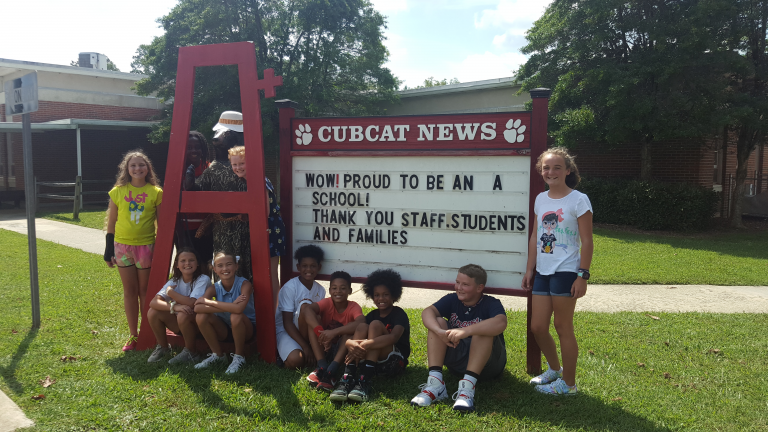 Hendersonville Elementary School earned an A+ grade for the 2015-2016 and 2016-2017 school years!  We are the only school in Henderson County with that distinction. In 2017-2018, we were proud to have Exceeded Growth.  HES is one of only four schools in the state of NC to be honored as a Lighthouse School in 2018.

In addition to receiving another A rating in 2018-2019, HES also Exceeded Growth!  In fact, HES ranked 3rd out of the 2600+ schools in the state that Exceeded Growth and was 1 of only 12 schools that received both honors. 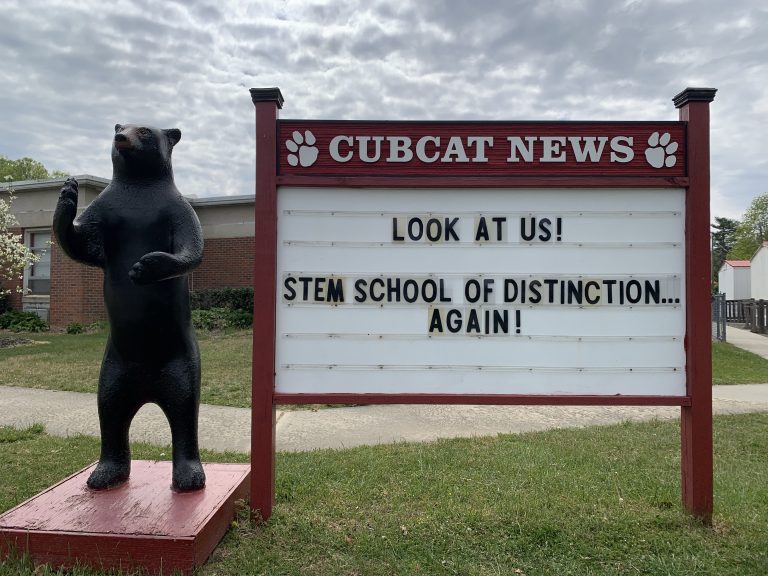 Hendersonville Elementary School has earned a three-year continuation of the NC Department of Public Instruction’s prior designation as a Prepared STEM School of Distinction. We are the only elementary school in WNC to have achieved this honor! 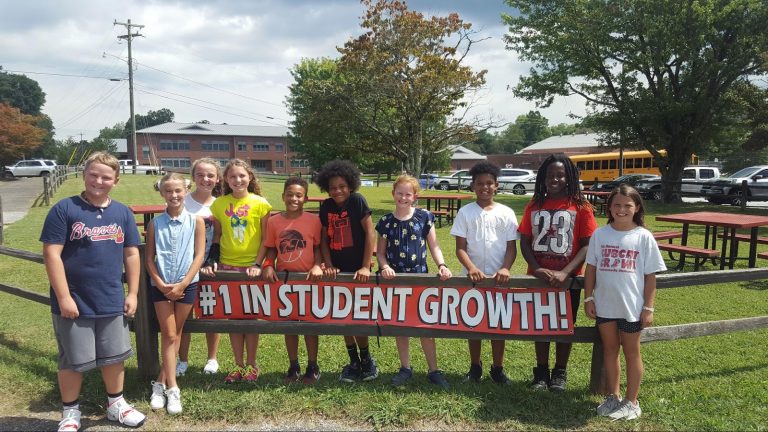 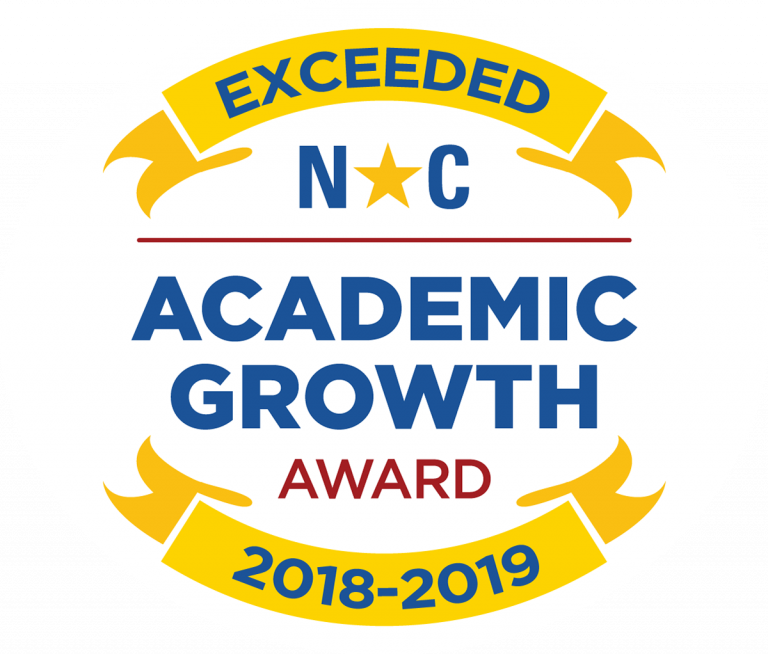 Of the more than 2,500 public schools in North Carolina, 119 of them received a performance grade of A and exceeded academic growth expectations.  Hendersonville Elementary School is proud to be one of those 119 high performing schools.  WRAL has the full report. 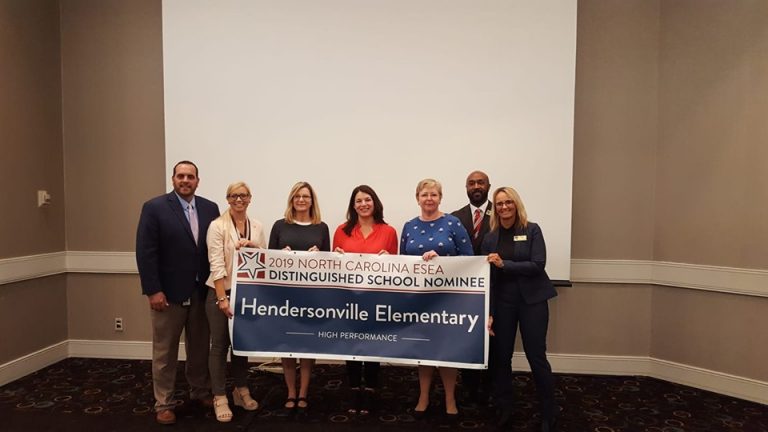 Hendersonville Elementary has received recognition for being in the top 1% of Title I schools in North Carolina and as a 2019-20 National ESEA Distinguished School Nominee in the “high performance” category. 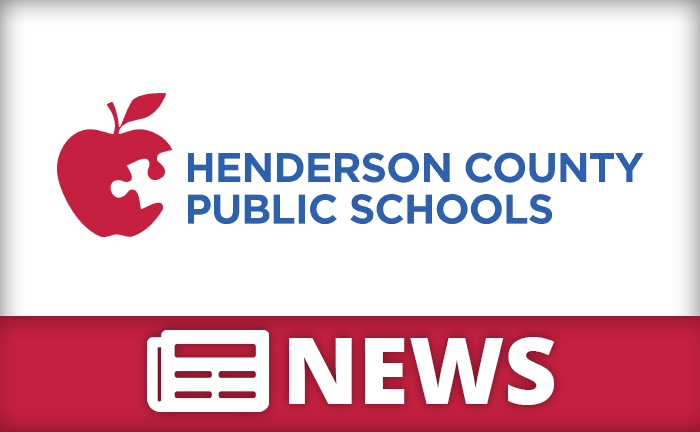 No School for Students April 14-18

There will be no school for Hendersonville Elementary School students April 14-18. Thursday, April 14 will be an Optional Teacher Workday. School will be closed on Friday, April 15 in observance of the Good Friday holiday. Monday, April 15 is an Annual Leave Day for all staff.  We will return to school on Tuesday, April […]